A Reading List on Being a Black Man in Contemporary America

J.M. Holmes, author of "How Are You Going to Save Yourself," on books that portray African American men in complex and nuanced ways

I was given the task of curating, yeah it’s that fancy, a reading list of books that portray black men in contemporary America in complex and nuanced ways — seeing as to how the majority of books being published are still overwhelmingly about white folks.

I’d like to believe that my collection, How Are You Going to Save Yourself, falls into the former category. My book follows a decade in the lives of four friends, Dub, Rolls, Rye, and Gio, from Pawtucket, Rhode Island as they struggle against themselves and the world that they’ve inherited. Much like Pawtucket and Providence, the four friends have been somewhat passed over, amongst their kin, their society, and institutionally (thanks Amazon). They are all grappling with different demons and the manifestations are varied. Throughout the decade the book documents, we witness their lives take vastly different shapes even though they are forever inextricably linked to one another. My aim with the stories was to evoke the flavor of a seasoned pan — layers of grease and seasoning, as we enter into their lives and pick up on the subtleties of their character. Some of the stories are controversial, some are quiet, but hopefully readers will find soul in all of them.

Making this list is important and I’m thankful for the opportunity. I also must acknowledge the shifting paradigm in publishing that gives me hope about the future of American lit. The doors are starting to be opened ever so slightly for the nerdy, self-proclaimed oddballs from communities of color — myself included. There are so many notable books, I won’t name any because it would take too long, (Heads of the Colored People by Nafissa Thompson-Spires, Welcome to Braggsville by Geronimo Johnson, The Sellout by Paul Beatty) from the past few years that are doing something different on the page that it gives me great joy.

“Toll for the Passengers” follows a hold-up in a Rhode Island neighborhood, and a young man reckoning with family, race, and class 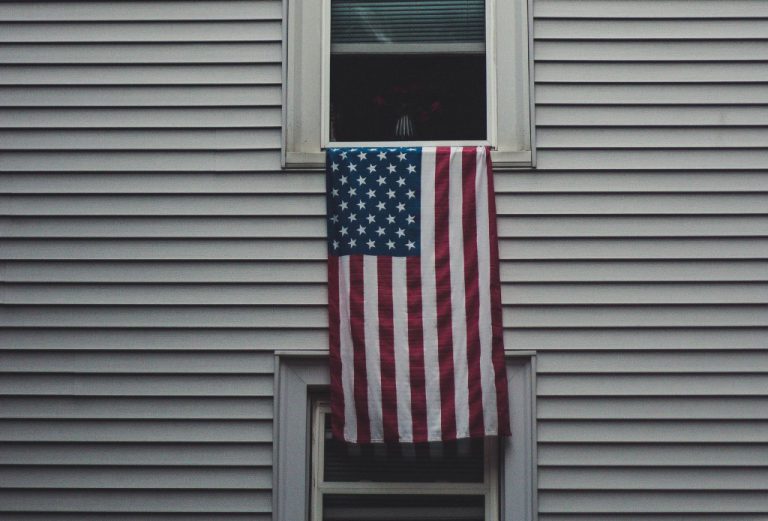 These books in no way are solely about black men in America because that would be an irresponsible book since the web of human connection is too complex for us to not acknowledge the less than subtle tugging from multiple strands. This list also leaves out so many giants, but I tried to put together a list of my favorite American-centric works that disquieted me enough to stay forever lodged my emotional memory.

Some of the titles below will, or already have been canonized, and others, unduly, never got their day in the sun, but all have voluminous lungs and boy do they breathe. I tried to pick at least a few that have been slightly skipped over for some reason or another just to shed light on the multifarious voices in the black American tradition. Be forewarned, I’m a sucker for the blues, humor, and the untragic mulatto experience. I hope if you do pick up one of these titles, you open your hearts and surrender yourself to the vision.

Erasure is a good place to start since it is in many ways about this very question of black art in white spaces. In the tradition of surrealist prophets, Everett deconstructs the flaws in the publishing world that typecasts black men as a certain kind of writer with a certain kind of story to tell. This book is hilarious, painful at times for its incisiveness and worth your time if you want to read something a little different.

Loving Day is a personal favorite: Majestic Mulatto power all day! Mat Johnson’s story speaks to some of the whiplash biracial folks in this country face — a familial love story about father and daughter replete with insight on identity politics and how it shapes our lives as people of color in 21st century America. A beginner’s and intermediate’s guide to mulattodom in the U. S. of A. if you will.

The Big Machine by Victor LaValle

The Big Machine is a book I stumbled on in Iowa. The first book I’d read after arriving there that made me say, “what in the holy hell did I just read”. LaValle is king of the “what did I just read literature,” cue a magical baby being born by injecting a hotshot of heroin into the stomach. This tale is part black illuminati, part page turning thriller, but the prose is magnetic and in the end, it’s a tale about community uplift and survival. I don’t want to say that race is an afterthought for Lavalle, because he clearly addresses it with intention, but it never overshadows all the other exploration he’s doing into the human condition. This one is a good start if you are thinking about getting on the Victor Lavalle train.

Not to add a classic for the sake of adding a classic, and also not a novel that needs any further explanation, but because reading the scene where Halle churned butter stripped a gear out of my chest, Beloved speaks to the contemporary struggle of black men in America. Though not a novel about contemporary characters, the vestiges of slavery and how it effects manhood, love, and psychological/spiritual healing are all on display in Morrison’s classic. In keeping with the theme of contemporary black men in America for this article, Morrison raises the question — how do we get back our dignity? The question is so inextricably linked with our sense of self and manhood and both of which are constantly tested socially and institutionally.

Back to another of my personal favorites, enter Delicious Foods. Hannaham’s second novel is another work that adds to the cannon of black alternate reality — a moving piece about family, politics, and modern day slavery packed with heart, adventure, and a heavy dose of the real. Hannaham delves into the vortex of drug abuse on the page and raises the most poignant question — how do we grow to love our addiction more than our kin?

Wind in a Box by Terrance Hayes

Switching gears to poetry, Wind in a Box by the juggernaut known as Terrance Hayes is a heavy hitting collection that dives into heartbreaking dance of what it means to be both predator and victim — an unpopular perspective when we talk about men in the current climate. I often open readings by reciting a Terrance Hayes poem, maybe because it’s always a haymaker, maybe because sonically you can’t help but be entranced, but almost certainly because I wish I’d written it. This collection of poems evokes the blues in such a tender and compassionate way it tests the limits of how we love.

Another work from a patron saint of the mulatto literati, Caucasia is a classic family story (or maybe just from my perspective) about how we love people across the bitter racial divides that have our country in a vice grip. It is a full portrait about a young biracial woman trying to reunite with her black father who is political, deified and elliptical due to his shadowy presence in her life.

Before You Suffocate Your Own Fool Self by Danielle Evans

And a story collection, in an age when collections are on the rise (shameless inaccurate promotion) to round out the list, Before You Suffocate Your Own Fool Self by Danielle Evans. Evans’s collection is largely about young women and soon to be women, but when she does write men, she captures the fragility of ego and the desperation of asserting one’s masculinity. You need look no further than the blockbuster hit of the collection, “Virgins”, to see the mercurial landscape black men must traverse in our efforts to claim our value.

The author announced that she would be following up her 1985 classic with a sequel, but we’re skeptical

Our Favorite Essays by Black Writers About Race and Identity

Modern Horror Is the Perfect Genre for Capturing the Black Experience

Contemporary Black creators are rewriting the genre and growing the canon