You're not imagining things: A new report confirms that women get diminished, diminishing treatment

“She is dressed in jeans and a navy shirt. She is pretty, elegant and taller than I had imagined.”

“[She] is tall and elegant, with the features of a ballerina: an expressive mouth and eyes in a finely molded small face.”

These lines are about the author Rachel Cusk, taken from a 2014 Guardian piece and a 2017 New Yorker profile, respectively. Normally, hearing about a woman’s eyes or outfit in an article that’s ostensibly about her work wouldn’t even register because it’s so common. But Cusk’s lauded Outline trilogy is an exercise in restraint—we barely learn any physical or personal details about the narrator, Faye, and their absence is notable. Cusk knows you’re used to evaluating women based on certain criteria like age, looks, and marital status, and makes a case for how much more we learn about someone from the questions they ask and the stories they tell than from superficial descriptions. Reading Cusk’s work in tandem with her profiles is uncomfortable because the way Cusk presents her character is so inconsistent with the way she herself is treated by the press.

The truth is that this kind of gendered treatment of female authors is the norm—and a recent (non-academic) study called the Emilia Report adds more evidence that you’re not imagining things. The study, commissioned by the producers of a play about Emilia Bassano, England’s first published female poet, and written by journalist Danuta Kean, compared media coverage of ten writers—five male and five female— who write for the same market. Kean compared the frequency with which each gender received coverage for their books as well as the substance of that coverage, finding a “marked bias” towards male writers. For example, when looking at four bestselling fantasy writers who all had new books being released, Kean found the two men received “widespread coverage” while the women, despite their excellent track records, received none.

Ten writers is a very small sample size, but Kean’s results are in line with similar surveys about gender parity in publishing, like a2016 report that found that although two-thirds of authors in Australia are women, two-thirds of the books that are reviewed are written by men. The 2017 VIDA report found that women are seriously underrepresented in American literary publications, too; only two of the fifteen journals in VIDA’s study published as many women as men. Studies like these show that female authors aren’t getting the same exposure as men, and without equal coverage, women can’t be as successful. It’s a question of access—people can’t read books they don’t know about, and judgement—it’s easy to assume that if women aren’t appearing in prestigious publications, it’s because they haven’t earned a spot.

Of course, as the profiles of Cusk show, the problem doesn’t end at inclusion. Kean looked at how broadsheets choose adjectives and anecdotes for women writers, and found that women are seen and presented as less literary than men. For example, the women in the Emilia Report were twice as likely as men to have their age referenced as part of their coverage. Kean pointed to Sally Rooney, the young Irish author whose literary success has whipped the press into a frenzy. I wasn’t surprised to find that only five of sixteen articles about Rooney left out her age, given how the media has cast Rooney as a poster child of the female ingenue. Though she is the rare young woman who’s been acknowledged for her literary talent, Rooney’s books still aren’t allowed to speak for themselves; they are always framed by her youth and sex. Focusing on a woman’s age is the same as talking about what she’s wearing or what she ate for lunch: it sends the message that these are acceptable things to judge a woman by and it incorporates them into the discussion of her work. (How many articles about Salman Rushdie mention that he’s 71?)

We talk about separating art from artist, but many of the accused abusers aren’t creators—they’re gatekeepers 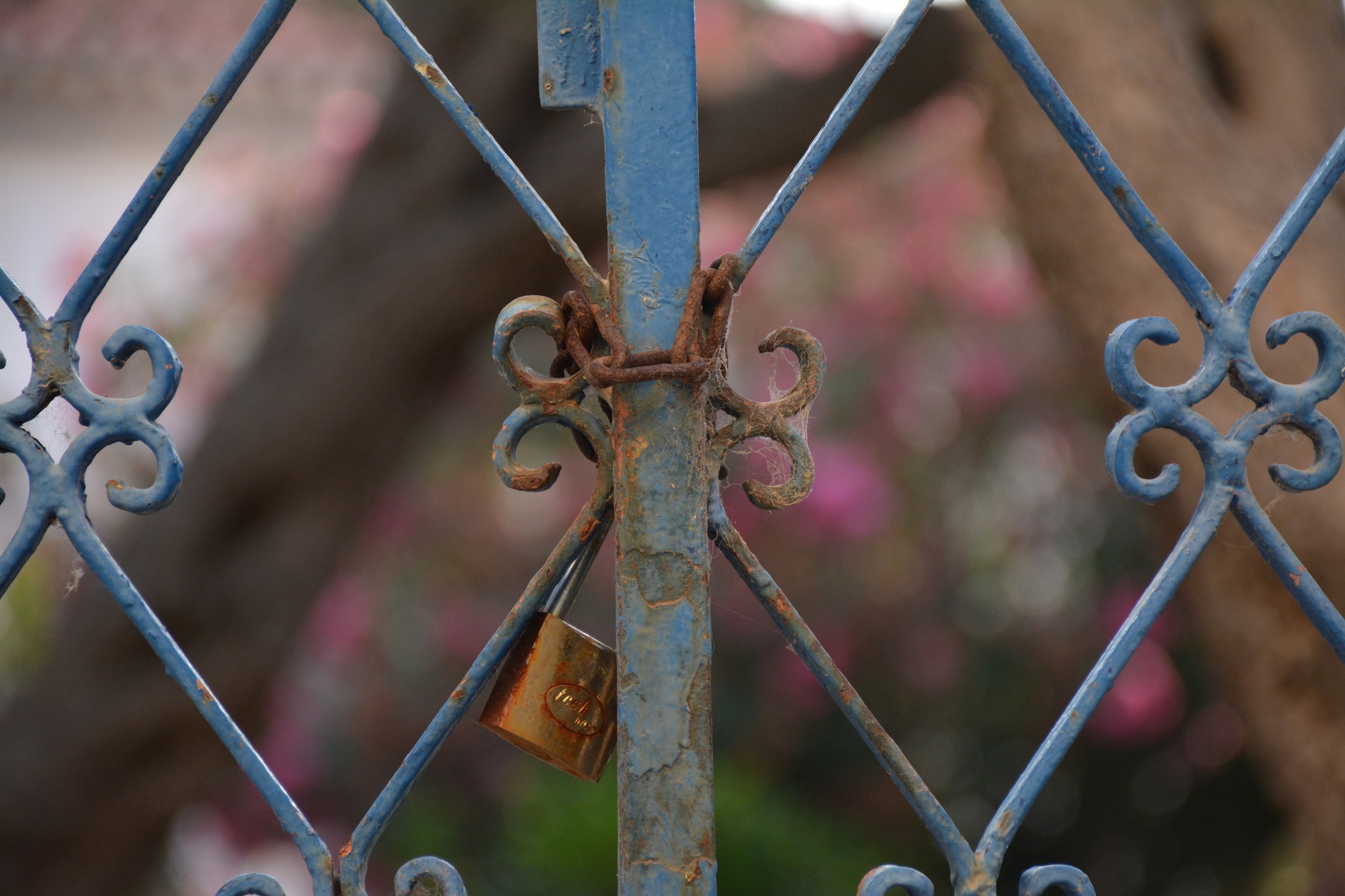 According to the Emilia Report, this treatment is especially flagrant around women and motherhood. “Women writers continue to be judged by the ‘pram in the hallway,’” Kean writes, “and pigeonholed as domestic rather than taken seriously as authors.” She’s referencing a quotation by Cyril Connolly, editor of Horizon, who said, “There is no more sombre enemy of good art than the pram in the hall.” Kean’s findings confirm what I’ve seen anecdotally for years; an article invariably mentions a female author’s familial (if not romantic) status, while male writers might be husbands or fathers or dating around, but it’s not mentioned in the opening paragraph. This practice furthers the assumption that women concern themselves, and thus should write about, love, family, and motherhood, part of the general expectation that women write stories (even fictional ones) that align with our real lives. The Emilia Report includes interviews with 27 female authors, and the words of Joanne Harris hit home: “Women are still viewed as a niche group, dealing solely with women’s issues, whereas men (even in the same area) are thought of as dealing with important, universal themes.” If women are sponges whose lives influence their work while men are fortresses whose writing can exist as a thing apart, if men can write about whatever they choose, including families that resemble their own, and be granted the interpretation that they’re writing about the universal human experience, then is it a surprise that only men’s work is taken as true literature?

The media bias against women isn’t necessarily intended to be undermining; it’s baked into the culture, not maliciously targeted. But it’s damaging, as the Emilia Report concludes: the way women writers are presented in the media undercuts the public’s ability to see them as literary. It’s not just a superficial disservice to female writers to assume that they want to write about domestic issues; forcing them to do so limits their audience and their prestige. Studies have shown that stories about the female experience rarely win prizes, especially if they’re written by women.

The Emilia Report is only the latest piece of evidence that publishing, of all genders, needs to step up. People must ask themselves if the work they are doing is furthering or helping to dismantle the idea that women are less serious writers than men. Kean wants publishers to reevaluate book covers, which she believes “undermine the credibility of fiction by women and their ability to be taken seriously.” I agree that marketing women’s fiction in the same way as men’s is an important step in changing the view of men as more literary writers, especially when this kind of mislabeling is obvious, like when Elena Ferrante’s novels end up with Hallmark cards for book covers. But we also need to go further. We need publishers to accept stories by women that break the standard domestic tropes. The media, too, must address that way it treats female authors. We need the same amount of reviews of books by women as men, and we need to stop treating profiles of women like vanity pieces, with diet and makeup tips and surprise over how great she looks for her age. The way we see the work itself is influenced by these things–the gendered book covers, the profiles that fixate on age and physical appearance, or the lack of press coverage all together–and if women are presented as less serious they’ll be treated as such, whether or not the work bears it out.

To Dress In Another Woman’s Clothing

I Am Mother, Hear Me Howl

Mieko Kawakami makes her English-language debut with a novel about fertility, femininity, and the curse of embodiment

The Meal That Broke Her

"The Mother," a short story by Lindsay Hunter