How expectations and stereotypes limit writers of color

“Nice job!” says someone who’s come up behind me at the line for the bathroom.

I turn around — they’re smiling at me. A white friend of a white MFA classmate. Sara without an h, friend of Thom with an h. But I’m confused: what have I done to deserve this praise, however generically phrased? What is the job I’ve performed nicely? It’s intermission at a graduate reading and we’re standing on the second floor of a house that a group of MFA classmates share. Maybe I’m being praised for how patiently I’m waiting here to pee.

When I don’t say anything, h-less Sara adds, “That was a wonderful reading!”

And then I want to say, “Wait, whose friend are you, again?”

I want to ask, “You think I’m the one who just read? When I was in the audience, like you? You watched another Asian American writer for twenty whole minutes and then came to congratulate me? Because there can only be one?”

I have trouble remembering how I actually responded. A part of me tries to explain the incident away: Sara saw me from behind; registered my height, skin tone, and hair; made a quick guess. Still, the other Asian American writer’s hair was longer than mine, and wavy. We were also wearing different shirts, pants, shoes. I was wearing glasses. The house was brightly lit. I turned around after hearing “Nice job!”

I’ve been socialized to seek alternative explanations for white people’s erasure of me. I’ve been taught to see isolated mistakes, not a pattern of harm that began long before graduate school, a history of harm long before I came into the world. At the same time, white readers expect me to write about this harm. White writers say to me that they wish they had this kind of suffering to write about, since it’s what’s “hot” in publishing right now.

I wish the racism were not so predictable. I don’t want to seem predictable in my response. I fear that I’m playing into the image of the Suffering Minority that tends to garner praise from white readers. “Nice job!” Do they mean my wistful stare? My famously Asian stoic resilience? Do they even mean me, or do they mean someone else who looks like me — since all they’re paying attention to is a general, generic Asianness? I worry that even when I write with humor, with sarcasm and absurdity, a white reader will see only the Racial Woe. I worry that even when I write of delight and tenderness and pug dogs, a white reader will still proclaim, “This is clearly about how hard it was to immigrate.”

After a recent reading, a white attendee came up to tell me how they were on their way to their Chinese friend’s place to make dumplings. They highlighted a poem of mine in which a mother and son make dumplings together; they were definitely going to mention this poem to their Chinese friend. On the one hand, I was glad this person found something to connect with in my work and I could tell they were excited by the coincidence — my poem, their plans for the rest of the evening. On the other hand, I’d thought the poem was investigating a much more complicated relationship to Chineseness, one that acknowledges the role of pop culture and texts like The Joy Luck Club, one that is hesitant to include a dumpling-making scene because of an awareness of white readers’ expectations.

I’d intended the poem to subvert such expectations. Instead, this white audience member seemed to feel that their expectations had been met. To them, the dumplings were an example of straightforward Chineseness, something that bonded two generations in their immigrant hardship. This interpretation felt like another instance of “Nice job!” — a form of praise that is about the white reader’s relationship to otherness, rather than about what the writer of color is exploring in their relationship to an identity category and the associated set of cultural practices.

How anyone ends up interpreting my work is out of my hands, of course; I can’t expect in-depth analysis every time, especially after just one reading event. I believe in the complexity of what I’ve created; I hope that readers will, in their own time, discover that. But here, too, is a pattern, a history: white readers tend to be the ones commenting on or asking about the obviously Chinese references in my work. Rarely am I asked by white readers about my references to Pablo Neruda or to Audre Lorde or to, in that same poem with the dumplings, Mahmoud Darwish. I don’t always expect close reading or listening. I’m asking for reading, listening. When I think back to that dumpling-loving white audience member, I wonder if they would’ve said exactly the same thing to Amy Tan, after a reading of hers. Is “I’m going to make dumplings with my Chinese friend” just a thing one says to any writer of Chinese descent? 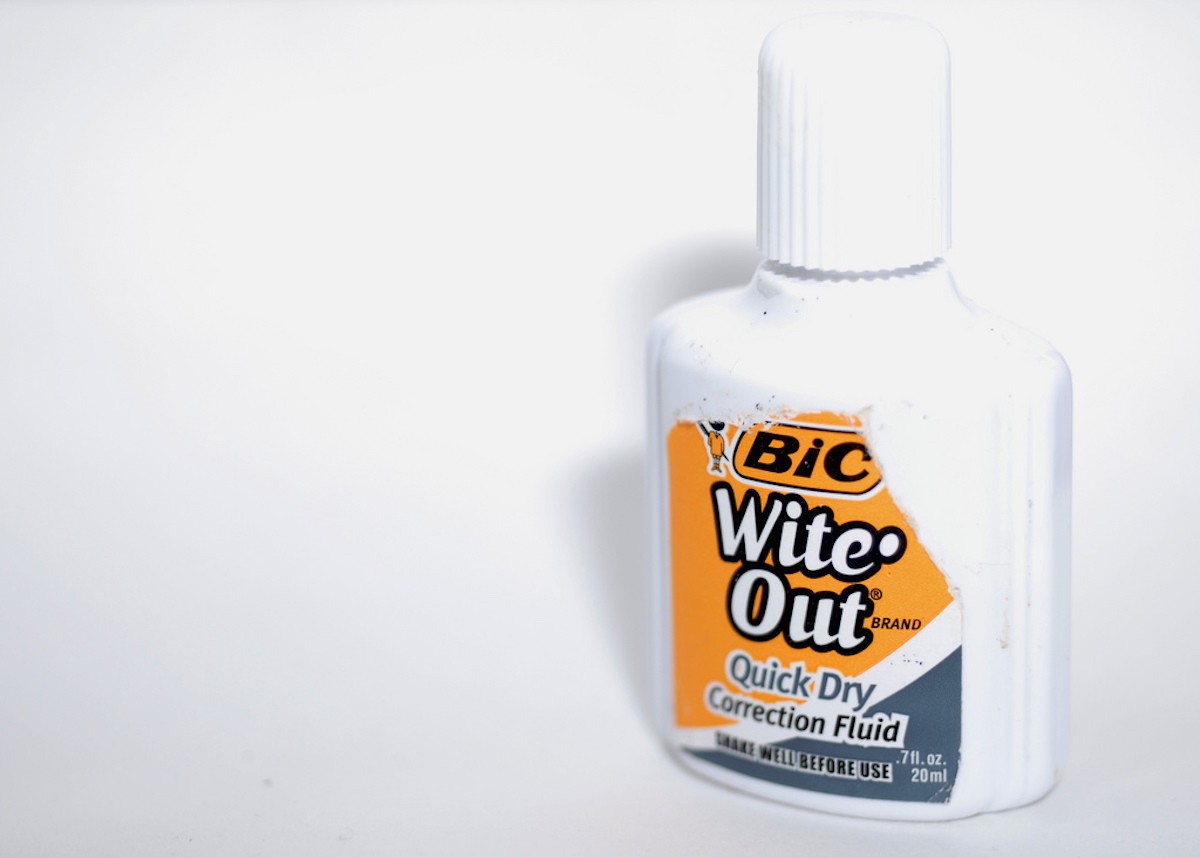 When I tweeted the other week about some of these issues — in particular, how white writers say they wish they had racial suffering to write about, to get published for — I got another type of response that I’ve come to anticipate: “Those writers are just jealous of your success!” And this response was coming from white writers who seemed to understand my overall argument. I mention the “just jealousy” explanation here because it inadvertently implies that white writers are not really saying or doing racist things; they’re expressing an emotion that, while bad, is human. So once again white writers get to be fully human, full of emotions. The “just jealousy” explanation makes me think of all the times I’ve confided in a white colleague that someone said something racist and then the colleague said, “Oh they must be upset because…” or “They’re only acting like that because…” as though the problem is not racism but a personal issue, and I’m supposed to empathize.

I don’t want to do that emotional labor. And I don’t want to do a “nice job.” I want to keep digging into the messiness that is my relationship to race, as well as sexuality, as well as the napping rhino at the Seneca Park Zoo in Rochester, New York. I’m working toward a language that’s accurate about and embracing of the kinds of joy I feel, the kinds of sorrow, the kinds of emotion not visible to the white gaze. I want to say, this poem starring a napping rhino is an Asian American poem; in fact, despite it not being about how hard it was to immigrate, it is the most Asian American poem I have ever written.

Believe It or Not, I Learned Something About Love and Virtue from “Atlas Shrugged”

Believe It or Not, I Learned Something About Love and Virtue from ‘Atlas Shrugged’Although I had to misunderstand it first

Ho Sok Fong on the future of Malaysian Chinese literature