In “Luster,” a Young Black Woman Confronts Alienation Through Sex and Art

Raven Leilani’s debut novel, Luster confronts what it means to be hungry and desperate as a Black artist. The novel is about Edie, a 20-something Black woman who lives in Bushwick, Brooklyn.

Edie struggles with her low-salary publishing job, tries to make art despite it, and ends up getting fired because of her many sexcapades with colleagues. As she tries to continue surviving, she gets involved with a white man in an open marriage, and in turn, builds an allyship with his white wife and adopted Black daughter.

Leilani skillfully explores grief, desire, and anger using both humor and honesty. She touches on how difficult it is to believe in yourself, in your art, in your decisions.

I got to chat with Leilani about the similarities between desperation and desire and how certain systems hinder Black women.

Arriel Vinson: At the beginning of Luster, the protagonist Edie is concerned with being uncomplicated and accepted by the married man, Eric, she’s dating. Tell me more about her urge to be accepted.

All the Men I’ve Slept with at Work

An excerpt from the novel “Luster” by Raven Leilani, recommended by Katie Kitamura 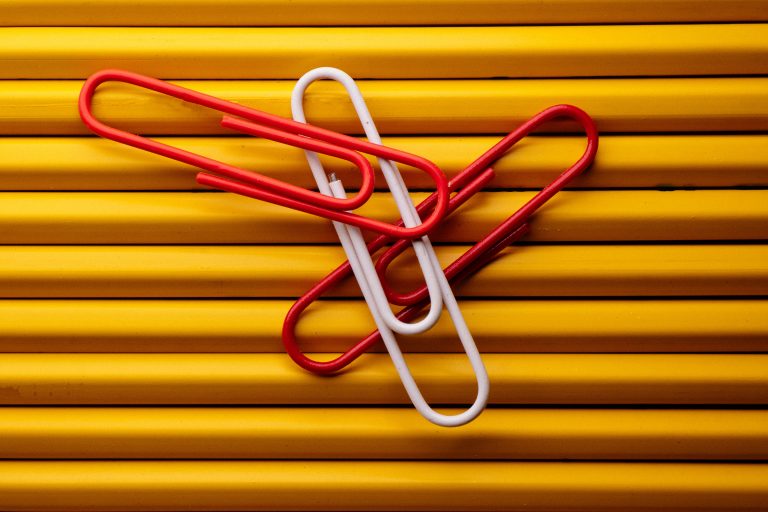 Raven Leilani: I think it’s more her resignation to the performance demanded of her even in these personal spheres. Edie is a young Black woman, and she is studious in the way all Black people have to be to survive. So she is often calculating, presenting the face most suited to her environment, and with Eric, it is no different, and perhaps worse, since she is so invested in how he sees her. It makes it so that she is distorted, even to herself, and her dialogue about this, about wanting to be uncomplicated, is rooted partly in the rage she feels about this constraint. She makes a lot of mistakes and she is constantly wrong, but she’s shrewd in the way she understands that this relationship is unbalanced and transactional, operating under the expectation that she be a sexy, unserious detour, which she knows she is not.

AV: Edie is a dead broke, 20-something Black woman in Bushwick, and even more broke compared to Eric. We don’t often see these types of characters. Why was it important to showcase this?

RL: It was important to me to show characters at work, characters needing money. It always feels relevant to see how a character is meeting, or not meeting, those fundamental needs. In my life and the lives of so many people I know, this is often the most relevant question, and writing frankly about Edie’s artistic journey also meant grappling with this economic dimension. There are a number of barriers that hamper her ability to make art—Edie herself is one of them, she self-sabotages frequently—but there are also structural impediments that have great bearing on that access, and I wanted to speak to that, the way the question of survival defers dreams, and even deadens you as you strive to meet those demands.

AV: Throughout the novel, Edie has a way of being both full of desire and desperation, which she even recognizes sometimes. Why is she often oscillating between the two?

RL: I think desire and desperation are inextricable. When I started writing this book, I felt moved to depict a woman who yearns deeply and openly. A Black girl who is wanton and moved along by her id, who has the freedom to be that. There is a derangement to desire, a violence, and that animates many of Edie’s choices, which are often responses to the desire she has had to sublimate. That sublimation breeds desperation.

AV: In Luster, she struggles with her art—whether it be avoiding painting, or someone else telling her she’s not good. But she begins to create once she moves in with the married couple, arguably an equally difficult living situation as her last. Tell me more about this.

RL: Edie often looks to men to affirm her artistry and seriousness, and naturally she is disappointed. There is also the fact of her trying to make art while she barely has enough money to eat or pay rent, and it is nearly impossible to produce anything when most of your bandwidth is spent trying to live. A couple things change when she moves in with Eric and Rebecca, one being that she is less dogged by these questions of survival, though she understands the arrangement is temporary. Another thing that changes is she meets two women, Rebecca and Akila, who in different ways relieve her isolation, introduce a different rigor to her work, and allow her to show her true face. It makes it so that she isn’t working less from a place of frenzy and distortion and can be more generative.

AV: Throughout the novel, Edie remembers and grieves her mother, sometimes also reflecting on her relationship with her father. How do her familial relationships relate to her hunger, desperation, and ideals about love?

RL: I wanted to show how Edie was made. She absolutely is a hungry, desperate person, and her choices are informed by the pressure of her environment, but also by her formative years. I didn’t think it would be enough just to present a catalogue of dysfunction. I think that orients the reader to make judgements rather than consider the choices characters make within their context. Or at least it would have felt like I was writing inhumanely, making the dysfunction a punchline rather than a response to a history. Both of her parents have complicated relationships to feeling—her mother is a recovered addict, her father is a veteran who has been deadened by war and by his country. If you understand that, you understand why Edie seeks, and perhaps why she often seeks the wrong things.

AV: As Edie thinks about her mother, she analyzes her body—bringing up the history of her/her mother’s addictions and connections to diets, her mother being “bare and grotesque” in photos (which also seems to be a commentary on herself). Tell me about the decision to weave in these thoughts.

RL: Within those scenes of her mother is a precedent of a Black woman who is begging to be helped. It is a precedent that is deeply formative and that is replicated in Edie’s own life. On the body, I did want to briefly touch on how those disordered attitudes are developed and perpetuated. All the ways the body is made unruly and subjected to our bids to assert control. Edie and her mother take different routes to this end. Edie also looks this closely at her mother because she is a burgeoning artist, and so her observations are more merciless, in the service of getting it down in paint. But the image of her mother is elusive, because her mother is, like Edie will be one day, not present enough to depict.

AV: Throughout Luster, Edie’s desire for violence—or the thrill violence gives her—is palpable. There are times she wants to be hit, and also identifies love as “a violence” later on. Why is violence significant in this novel?

RL: Edie wants to feel and be witnessed, and she gravitates to the most extreme affirmations of this want. I tried to be careful here as much as I tried to be free. I worried about diminishing the terror and inevitability of violence I and most women I know live with, and of course I worried that this all might be deeply unfeminist, to depict a woman welcoming this kind of violence. But it felt most important that I make room for a Black woman to assert agency without judgement or stigma, to make room for a human portrait, which allows for contradiction. In this respect, she’s not a victim. She is complicit in her own ego death, leaning into it, finding relief in obliteration, and in this small way seizing control. I was less interested in guiding my reader to moral conclusions, and more interested in showing my characters grappling with how to tend to their needs.

AV: The theme of being othered is prominent throughout Luster. Edie is almost an ally to Eric’s wife and Black child but also ignored by him at times. Tell me about how being othered—and dealing with it —is a means for Edie’s survival.

RL: It is both that Edie is subject to and complicit in choosing inadequate witnesses, people who she has to hide from, who cannot see her. This kind of invisibility can be great for an artist, or at least one whose art is predicated on observation, but it is isolating, and detrimental to her survival. It isn’t really until she is forced out of hiding, beginning to articulate to others what we’ve been seeing in her mind, that she begins to flourish.

Turning the Weirdest Poems of the 20th Century Into Opera

Composer Matthew Aucoin on adapting a three-volume epic verse about cute gay ghosts, and where he's going from there

A Story Submerged in Sleaze, Told by a Creep

In Rebecca Rukeyser's debut novel, voyeurism is the galvanizing force for a teen's conclusions about life and love

Mom Has Her Boyfriend, I Have Her Cigarettes

"Smokes Last" from Night of the Living Rez by Morgan Talty, recommended by Isaac Fitzgerald

​​Elif Batuman on the Tragedy of Heterosexual Dating