Death Is Her Next Big Commission

The costume maker could turn you into anything—a bird cage, a piano, a plant—but she made no guarantees that you could return to the way you were before the transformation, and she wasn’t gentle. There was the quilting incident, for example, when the client was so affected by the flattening that she’d run out of the costume maker’s apartment trailing a blanket of blue where her right arm should’ve been. And there had been more than one missing person, when the transformation had gone so well that there could be no going back.

But the costume maker was good. The best. Once the costume had been made, there was no way to know which common household objects were wood and metal and glass, and which were neatly-disguised humans keeping watch over the house and its inhabitants. Yes, the costume maker could turn you into anything, but when a woman came in asking to be another human, her brother, the costume maker drew the line.

“I don’t do humans,” the costume maker said. They were sitting across from each other in the costume maker’s Boston apartment, the walls of her home office bordered with brightly colored fabrics, springs, cedar planks, yarn, glass. Noise from the city street below drifted through the open window, the summer day still morning-cool. 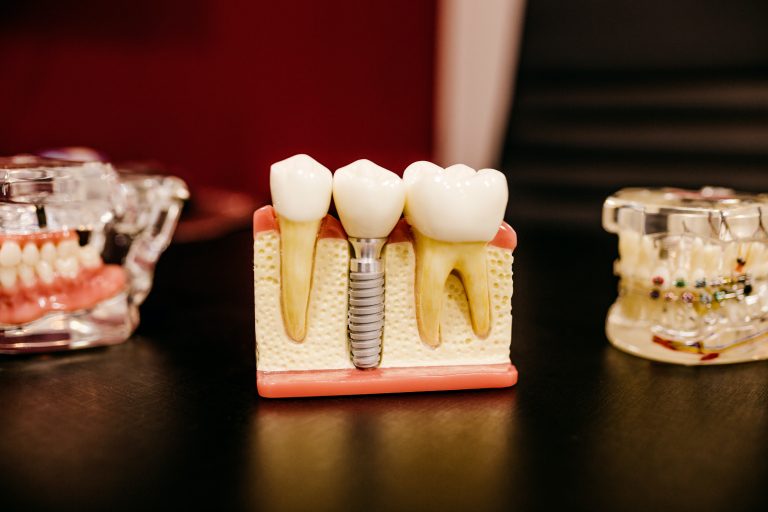 The costume maker was intrigued. To make a ghost, she had to make death and then unmake it. But why? There were plenty of ways to haunt as a windowpane or a radiator.

The woman pinched the coarse brown hairs of her eyebrow and pulled. “My dad is dying,” she said. “I was washing the dishes last night, and I thought: I have to tell Hen. I asked him to visit my dad in a dream or something, because it would mean a lot to him to see Hen again now, at the end. But then I got worried my dad would take that as an invitation to cross over, so I told Hen, keep him company, but don’t let him die. And that’s when I thought of you. If you could make me Hen, then I could tell Dad to keep living, and maybe then he would listen.”

The costume maker drank her coffee from a small clear glass and watched the man in the brownstone opposite hers lean out the window to remind his son to fill up the tank after work; you know how your mother hates when you bring it back empty. The woman bit her nail, tearing a whole half-moon free.

To make a ghost, the costume maker didn’t just have to make and unmake death. She had to cut the singular shape of Hen and fill it with everything he had been. Who he had loved, and how. How he moved when he danced and what he did with his hands when he lied. What words did he mispronounce? How did he keep his hair?

“This is going to take a long time,” the costume maker said, thinking of all the threads spiraling out from the web that is a body, all that silk scaffolding between you now and you yesterday and you the day before and everyone else, too, along the way.

“My dad is dying,” the woman reminded her, pulling a sliver of torn nail from her tongue.

The costume maker finished her coffee. The man in the brownstone opposite hers watered a jade plant that must have been older, even, than the costume maker, and the excess water fell to the street like a small and gentle storm. “Tell me everything,” the costume maker said. “Leave nothing out.”

The woman wore a smock dress and chewed the disks of ice that had collected at the bottom of her cup. She wore high-waisted jeans and ate a coconut macaroon. She wore a corduroy skirt and licked pistachio salt from her thumb. It rained some days and sunned others, and when the costume maker was finished, the man who walked across her lamp-lit living room was just as real as the woman who had folded her linen blouse and draped it over the back of the costume maker’s chair not so long before.

“Is it believable?” Hen asked, his voice deeper than the woman’s had been. His cheeks softer.

The costume maker leaned against the open window, letting the night-air cool her sweat, her glass half-full of whiskey. She had used everything for this. Her best materials, her best tricks. She had transformed the woman into death and pulled her back as someone else, and she knew then that there would be no going back. “You tell me,” she said.

Hen considered his hands, his elbows, his feet. He cleared his voice and pressed a palm to his heart. “Good enough,” he said, and walked, duck-footed, out the door.

The costume maker considered the spent materials strewn about her apartment. The woman’s handbag still hung from the chair, her clothes, her shoes, everything just as she’d left it, and the costume maker knew the woman would not come back for them. She would spend the rest of her days as Hen, with his bad teeth and sensitive stomach and penchant for selfish women. The costume maker didn’t ask if it was worth it. She picked up the woman’s linen blouse and pulled it on over her own skin.

Across town, around many corners, Hen walked up three stone steps and into his parents’ apartment, where his mother dropped the electric tea kettle on the kitchen floor to cover her mouth from speaking her dead son’s name. Still it came out—“Hen”—caught in the cup of her hand.

Hen grinned, sorry for having startled her, but proud, too, for having found his way back after all this time. He pat-patted his heart, as though to say here it is, it’s here, I’ve kept it. His mom shook her head. Hen pointed down the hall to where his dad was dying, asking permission to go keep him company, and his mom canted her head like she was listening for the answer to a question she didn’t dare to ask.

The narrow hall was lined with photographs: Mom and Dad dancing at a wedding by the sea. Hen walking down a cobblestone street, his mouth hooked open in speech. Soph on the swings, her body pitched forward through the chains, her toothy smile half erased by the sun. In the picture, she is at the forward-most point of the pendulum, the farthest she’ll ever go, right before the backwards fall.

In the room at the end of the hall, Hen’s dad coughs. He is close to the end. Hen, having been to the end, can hear it. “I’m here,” Hen says, and he takes his sister’s photo off the wall.

7 Books to Commemorate the Fall of Saigon

Work from diverse writers shaped by conflict in Vietnam

A Love That Will Bury Me Alive

"The Bones of Cristóbal Colón" from The Faraway World by Patricia Engel, recommended by Cleyvis Natera

Death and Grief Loops Over and Over Again in “The Furrows”

9 Novels That Don’t Fear the Reaper

Coco Picard, author of "The Healing Circle," recommends fiction that considers the meaning of life by confronting death