The Impossible Cost of the Sex Tax

Petar didn’t have enough money. All his friends had forgotten him. He couldn’t pay his sex tax and that meant that he could no longer be a man. He’d be processed into a stone, and he knew he’d be deaf and blind dust. Each particle of the dust he would turn into would be listening to her steps, Nia. How could he forget her? He’d been a stone several times for her.

Her family would never agree to pay his sex tax. They didn’t want him around; they were heaps of brown stones around her and he had to climb over them. He had to endure in order to reach her. They were endless hard sharp crags closing in on him, encircling Nia. When finally he managed to pay his tax, her father told him she had been processed into sand. Petar went looking for her. How could he be sure she was the gray rock jutting like a knife into the sky? He believed he’d know, he’d been dust, lowly powder without form of its own, and he’d been a rock, so he knew: a rock would recognize if another rock was Nia.

She used to be a small island lost in the sea, then she was a dune. She was a hillock of sand and he was the wind in the night that touched it gently, very carefully. He loved her so much he wanted to be dust all his days without her. Petar had been sandstone. He’d been patient. He’d been mud. And he had been a digger for years and years. Diggers were the sexless workers who cut the stones and carried the bags of sand with which other diggers built houses. He had been a heap of bricks and other diggers had built a house with him. He had remained a wall of a house forever, rubble in the base of a mausoleum, a tile on its roof, a chimney dead with smoke. He could not become a man until the house crumbled, until the roof disintegrated and the chimney melted away.

The diggers were losers, the despicable riff-raff that lived to grab money. They were happy when they stole small change or killed other diggers for small change. They were no men or women; they were bad eggs that had no embryos in them. After ages of building houses and making roads they could finally pay to be men or women for a day. Petar knew very well what it felt like to be a digger. He had built a garden amidst a desert for a newlywed couple. He watched as they kissed and he was there while they made love. His task was to bring them water and food. They liked his docility and paid him well.

Even while he was a digger he never forgot. He didn’t know where Nia was. He hoped she was not a digger like him. He hoped he could earn enough to buy her off, to pay her sex tax. Her parents could pay any price and she could remain a girl all her life. Her parents could find a different man for her every time she was a woman, but Nia…

“You are my bread and you are my hunger,” she had said. “I don’t want anybody else. I’d rather be a digger all my life… or a house that will never collapse if you are not with me.”

Petar didn’t want any other girl. He could afford to be a man an hour every year. There would be women for him. He could find a sweetheart and she’d love him; being a woman was a short-lived bliss and every second was a treasure. It was a common sight to see a man caressing a piece of stone. His woman had no more money to pay her sex tax and her time as a girl had passed. Sometimes a woman held a pebble in her hand; that was the man she had kissed a minute before.

Petar knew what happened after the kiss. Women threw the pebbles away and rushed to find other men. Every second counted. Every heartbeat was a reward. Men got rid of the stones that had been the love of their days. No one wasted time.

Nia was in his dreams. On the day he was a man, one short winter day in the endless year, he didn’t look for another girl. He wanted Nia. “You are my shore and my infinity,” Nia had said.

“I’ll pay the digger to carve your name on me, after he processes me into a stone, Petar,” she had said. “And you’ll know where I am. You’ll find me.”

“Your parents won’t let you be a stone. They’ll find someone for you.”

He could not find her.

He’d been an outcrop of syenite for all eternity before he made enough money to become a man again. He paid a digger to carve her name on the gray rough rock he had turned into. It cost him all he had earned while he was sand, and what he had saved up while he was dust and mud. The digger that had carved Nia’s name on him could afford to remain a man for an interminable week on Petar’s money.

Petar waited. He was a crag. Winds hit him and the mist slept on him making his surface slippery and freezing cold. Birds perched on him and moss grew on him, destroying his crystals. Petar made money by slowly dying. He hoped the moss had not covered Nia’s name. He prayed it remained cut deep and sharp into him.

One day Nia came. She touched the moss that grew on his surface. She cleared the leaves of the trees that had been falling onto him for years. “Petar,” she said. “Dearest Petar!”

Pay Me by Zdravka Evtimova

A story of appetite, recommended by Kelly Luce 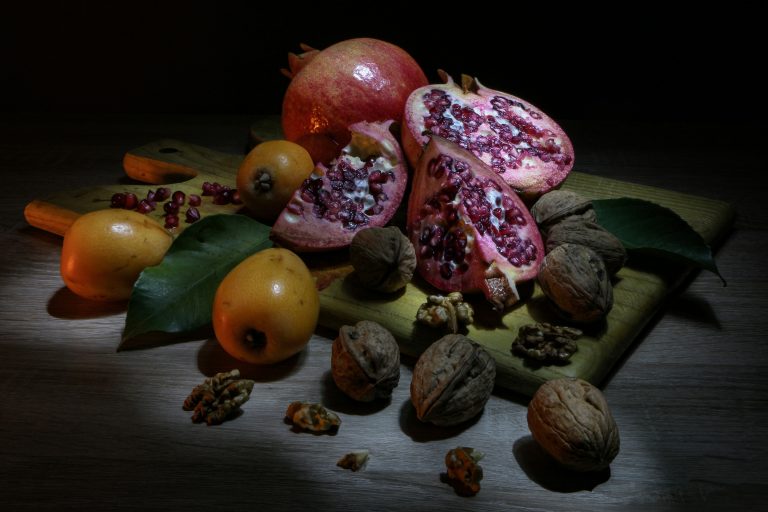 Something was happening. His surface broke. Deep crevices cut through his cold depth, the moss which grew on him caught fire. He had paid that digger to carve Nia’s name on him. Now, her name was no more. His crystals creaked and shrieked, his granite depth writhed and shook. There was no more strength in him. He was not a stone anymore. He was not sand, not even dust. He didn’t know what was happening to him.  Then he heard her voice.

That was her father speaking. Petar could understand. He recognized the man by his firm touch. Petar had been a stone and her father had kicked him and pushed him hundreds of times.

“Look at it. What a beautiful ruby!” another voice said, a man Petar had never seen before. “You wouldn’t imagine cheap granite could make such a splendid ruby!”

“Oh, they all do, James,” her father said. “The trick is to make them fall in love.”

“My fiancée is very good at that,” said the man Petar had never seen. “You are unbelievable, Nia. Congratulations.”

There were no winds and there was no mist. Petar was not a man and had no heart. Something much more powerful than a heart broke in him.

“Let’s wrench that beautiful ruby from this rubbish heap,” her father said.

“That’s the best gem in your collection, dear,” the man she called James  remarked as he carefully placed Petar in a box. A dozen of other smaller rubies sparkled momentarily under the thick lid.

The thing that was more powerful than a heart screamed deep inside Petar, You are my bread and my hunger. You are my coast and my infinity. Perhaps Nia did not know that a ruby was a stone that would live longer than the wind.

Elaine Castillo, author of "America Is Not the Heart," recommends books about Filipinx American history

Love can be transformative, but is that always a good thing—or could it be a very bad thing?

I Am Dionysus Fresh Out of Rehab