The Meal That Broke Her

They had begun to yell at the children.

Mainly in the evenings.

In fact the children had begun to yell, too.

The mother worried passersby would hear the full-throated accusations and mean begging and prolonged shrieking and think to themselves, Well, that is a household I do not envy. Hugging their coats tighter around themselves. Walking quickly. Their white breath before them.

To not be envied! The loneliest hell.

We’ve got to do something, they said to each other, once the children were in bed.

The children leapfrogging from table to sofa. Ignoring their food or demanding it be destroyed. Taken away. Put on trial, convicted, sent to the gallows.

Eat! That was how it usually started. The mother saying, Eat!

The mother had tried to tell that story over the years. She never could get it right. It was something to do with her fear of her sister, a terror that felt ancient, beyond her. All of that had started ages ago, in their yellow bedroom with its bare window, which gaped at the mother, her cheek mashed into the musty carpet. Her sister’s breath hot in her ear.

There just wasn’t an end to the story, was the thing. No punch line, no bowing. What was the point?

Perhaps their mother should have yelled at her sister more, back then, all those years of a shared bedroom. This the mother considers this as she attacks a cheap pot with a sour rag. Nothing is ever nice! she rails. I can’t have one thing! A macaroni noodle is stuck to the toe of her sock. That is the straw that, you know.

Three Things You Should Know About Peggy Paula 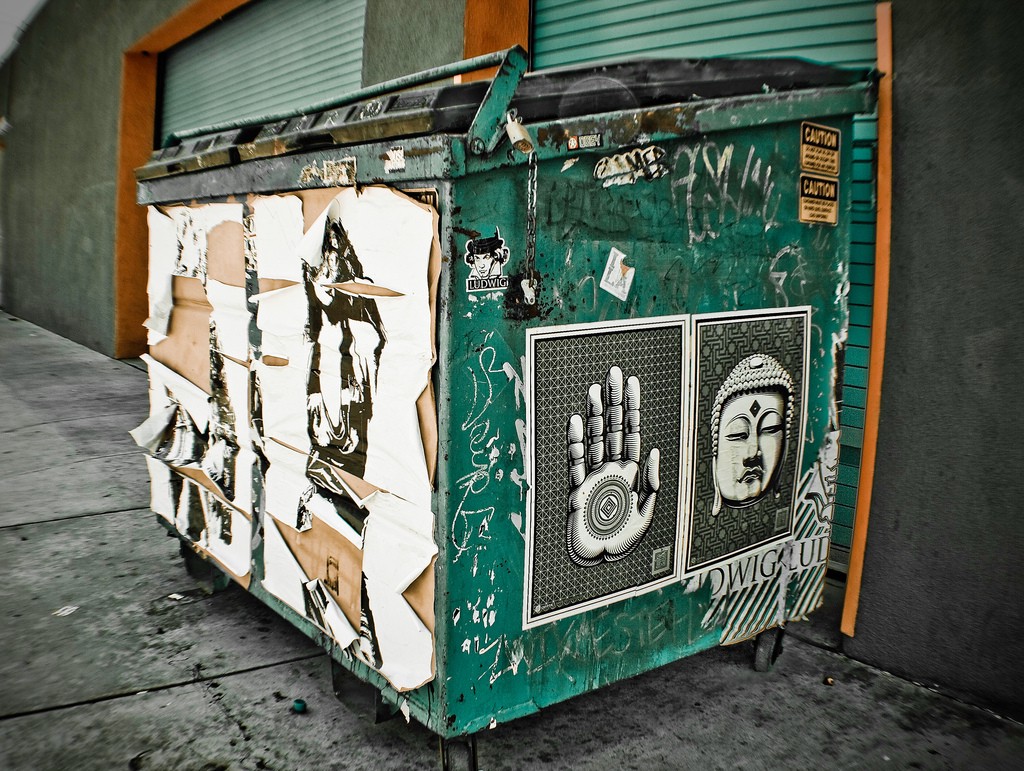 She begins to narrate the evening in a loud, bitter tone. Here I am cleaning up after you! I have tried to feed you and now I must tether myself to this sink until all the dishes are done! For if I don’t, there will be no dishes for the next meal you will shit on! I asked you what you wanted to eat! Why did I do that? Am I some kind of a sucker? (The middle child begins to beg for a lollipop.) What is in this for me? She turns to face them. They are watching her like they watch the television. Flat, shining eyes. Mouths twitching. The husband drifts by; he is determined not to join in the yelling on this night.

Poor Eddy! With time and the arrival of her own children, the memory still smarts. There is no retroactive sympathy for her sister, even as the mother curses at her own children. His fat hands and skinned knees! What had he done to prompt a mother to say such a thing?

As if there were ever a reason!

Now he is a pimpled teen. At Thanksgiving he made fun of the mother’s mashed potatoes. I can tell these are from a box, he announced, swiping a finger through. He arranged his body to take up all three sofa cushions. The bottoms of his socks were charcoal black. Let it go, her husband whispered to her in the kitchen, patting her shoulder as if she were a neighbor he disliked.

I won’t let this one go! she shouts now. Her throat aches. The point is, she was a different sort of mother. Does that even matter to you? she says, nearly screaming. She holds a wooden spoon; the dog eats the noodle from her sock.

You’re an idiot, her sister had said, pushing the mother’s face into the carpet. It stung; it smelled of dust and fiber and dog pee. Say it, her sister said. Her voice quiet, like she was letting a secret.

There is a window above the sink. The evenings started so early this time of year. The mother watches the woman reflected in the dark pane approach. She leans over the sink. The mother decides she deserves a closer look.

Free and Cheap Live Poetry Events You Can Watch Online

With slams and readings going virtual, you can now get into poetry from the comfort of your home

Female Fear Is a Rational Response to Violence

What She Heard in a Room Without Sound

How Motherhood Helped Me Reject the ‘Father Tongue’ of Academia