Miciah Bay Gault, author of "Goodnight Stranger," recommends fiction that will haunt you

If you’re like me, middle school slumber parties invariably found you hunched over the Ouija Board waiting to talk to the dead. Maybe you felt the same longing I did as your hands hovered over the planchette, pulse thrumming in your fingertips. If only someone would speak! I hungered to be in this way chosen and yearned for a life made golden by the presence of ghosts. Ghost stories still fill me with electricity. Ghosts, after all, are the opposite of mundane, an antidote to the quotidian. I’ll listen to your ghost-sighting tale anytime. I adore classic ghost stories like The Haunting of Hill House, The Turn of the Screw, Beloved, and Rebecca.

My novel Goodnight Stranger is about all the things that haunt us—our secrets, our pasts. The book’s main characters live in a big, lonely house on Wolf Island, where, they joke, they don’t have any guest rooms, but they have plenty of ghost rooms. The stranger who arrives on Wolf Island feels like someone from a dream: charming, charismatic, and eerily familiar. “Good night ghosts,” the book’s narrator thinks as the stranger becomes more and more of a fixture in their lives. “Good night memories. Goodnight moon. Goodnight stranger in our ghost room.”

When I was writing the book, I sought out stories of hauntings, and I was surprised to find how many contemporary fiction writers seem to love ghosts as much as I do. Here are nine stories and novels to make you feel like you’re sitting around the Ouija board once more waiting for a sign, a word, an invisible touch on your shoulder.

“The Pink House” by Rebecca Curtis

This isn’t the kind of gauzy, diaphanous ghost story you might be used to. This one has teeth. Rebecca Curtis’s uncollected piece from The New Yorker chronicles how the ghost of a young man, killed in a freak accident, returns to occupy the body of an MFA student so he can finish his novel and reunite with his fiancée. It involves UTIs, “quantum entanglement,” and a bar that used to be a funeral parlor. Rebecca Curtis’s writing has a kind of insolent swagger, and this haunted house tale is unflinchingly scary.

George Saunders’ characters seem to slip from one consciousness to another as easily as you and I walk from room to room, so it’s not surprising that ghosts play a sizable role in much of his fiction; Lincoln in the Bardo’s extensive cast is made up almost entirely of complicated, excitable ghosts. My favorite George Saunders ghost story is “CivilWarLand in Bad Decline” the title story in his 1996 debut. The first time I read this story, in 2001, I was gripped by the exhilarating conviction that here—finally—was a storyteller’s handbook for breaking the rules. I still delight at the madcap hilarity of the McKinnon family, compelled to reenact their own deaths in a whirlwind of bafflement and blame, as an underappreciated worker in “CivilWarLand” struggles to save the theme park, and his livelihood, from financial ruin due to marauding gangs. Sounds like classic George Saunders? It is. And the story ends with what I’ve come to think of as the Saunders crescendo, a final paragraph as lyrical, impassioned, and transcendent as the last bars of The Beatles’ “A Day in the Life.”

“The Resident” is the best haunted house story in Carmen Maria Machado’s stunning Her Body and Other Parties, but “Especially Heinous” is the best ghost story. Told in 272 episode-descriptions of an alternate-reality Law & Order: SVU—like some glorious otherworldly TV guide written by poets and lyricists—every line of this 60-page story is incandescent. Like any great ghost story, the main characters are haunted by many things, including the ghosts of murdered girls will bells for eyes. With so many tangling threads, character arcs, and plot twists, you have to read this story as a series of luminous impressions, a brilliant collage of soundtrack and film clips.

“We Others” by Steven Millhauser

A desperate love triangle between two women and a ghost who spends most of the story slipping in and out of existential crisis, “We Others,” from his book by the same name, is a treatise for ghosts, about ghosts, compiled by a (recently dead) ghost. Millhauser’s sentences are crisp and surprising as lightning flashes, and his ghost-narrator’s reflection on metaphysical life will make you question your own impressions. “Have I spoken of the dawn?” the story’s ghost asks us. “We do not like the dawn. We object to its youthful radiance. We dislike its suggestion of new beginnings, or the uplifted spirit. We are creatures of the downward-plunging spirit, where hope perishes in black laughter.”

A short story by Kelly Link, recommended by Lincoln Michel 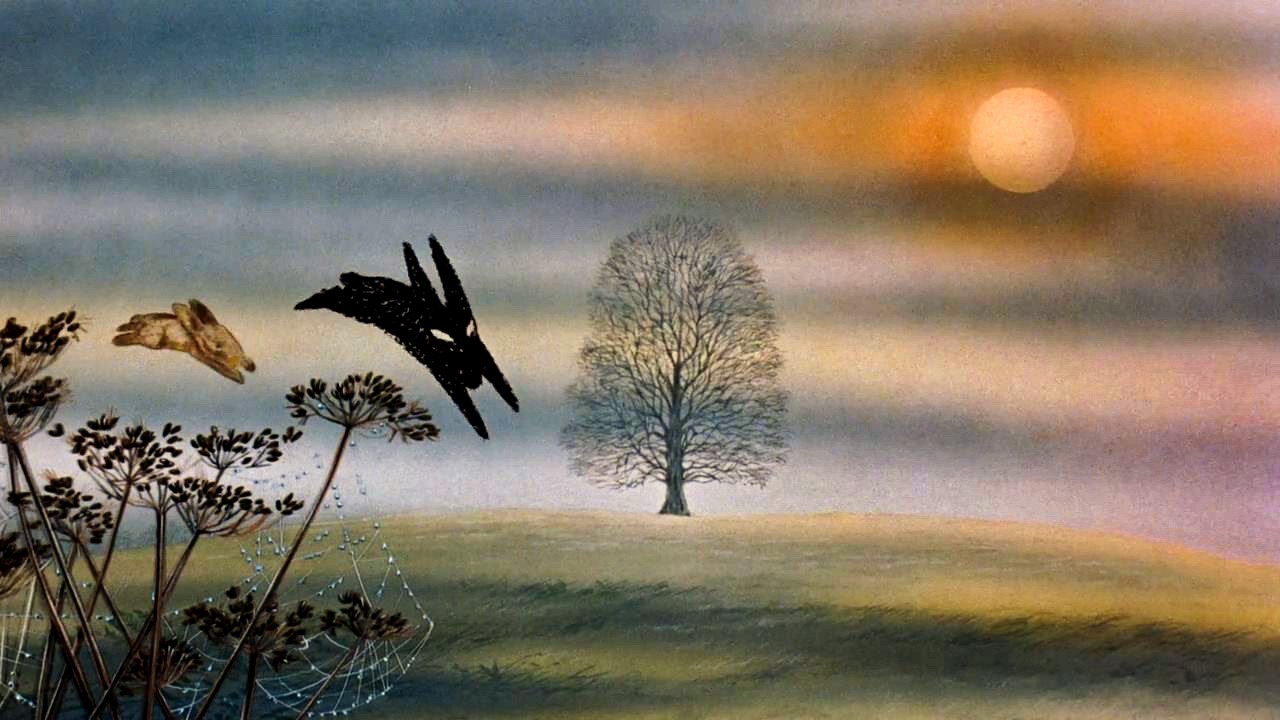 Kelly Link’s new book Get in Trouble is brimming with ghost and haunted house/spaceship stories, but my favorite Kelly Link ghost story is “Stone Animals,” from Magic for Beginners, about a house haunted by rabbits, a marriage haunted by a lie, and an armadillo purse haunted by I’m-not-sure-what. Actually, household items become haunted at an alarming rate in Link’s brilliant story: toothbrush, TV, alarm clock, toilet. What has haunted me as much as the story itself are Link’s word about the writing of “Stone Animals”: “Sometimes I think all good short stories function as ghost stories, in which people, themes, events that grip an individual writer occur again and again like a haunting.”

“The Ghosts of Takahiro Ōkyo” by Donald Quist

Set in Aokigahara, the haunted forest known as the most popular destination for suicides in Japan, Donald Quist’s “The Ghosts of Takahiro Ōkyo” from For Other Ghosts is ominous, severe, and haunting as a melody. In it we meet Daisuke, a young man so adept at finding dead bodies in the forest the other forest workers call him the “god of death,” and his uncle, haunted for years by a friend he left for dead in the heart of the forest.

Robin MacArthur’s unforgettable debut novel follows four women in one family: Vale who returns home to Vermont to search for her mother who’s been missing since tropical storm Irene; Deb trying to find her path as a widow in middle age; Hazel slipping into dementia; and Lena, long dead, who we get to know through her charming letters to trees, bees, and owls. The book is about family, landscape, and deep intergenerational love—and the way the past resurfaces whether we want it to or not. The ghost shows up near the end, but the book is haunted all the way through.

Bereft siblings Timothy and Wallow search the marina for their dead sister Olivia, who slid out to sea on a giant crab-shell-sled two years ago. With the help of magical goggles, the boys find the sea’s population of ghostly underwater life. Every line of this story from her collection St. Lucy’s Home for Girls Raised by Wolves is haloed by grief and regret; it’s bittersweet and tender as a bruise, and the writing is just plain gorgeous—especially the agile descriptions of bioluminescent creatures and murky aquatic light.

This is my favorite contemporary ghost story, and maybe the most romantic book I’ve ever read. It tells the story of orphans Ruth and Nat, and a salesman, Mr. Bell, who helps the teens charge money for contacting the dead. It’s also the story, decades later, of pregnant Cora, who follows her mute auntie Ruth hundreds of miles north—on foot. The book is terrifying, and mystifying, and the love story is so pure and fierce and strange, it reminds you that love, like death, can be brutal or sublime.

Patrick Coleman, author of "The Churchgoer," recommends 12 books for a drive through the dark side of sunny SoCal

A Love That Will Bury Me Alive

"The Bones of Cristóbal Colón" from The Faraway World by Patricia Engel, recommended by Cleyvis Natera

A Love That Goes Bone Deep

7 Books About Being Stuck in Purgatory

Whether underground or above, Hell takes many forms