Ask Yourself if You’re The Right Storyteller for This Story

Every few months, it seems there is an eruption over cultural appropriation in the literary world. Writers and readers who share an identity take issue with the portrayal of their community by a writer from outside of their community. Fellow writers, especially those from outside of this community come to the defense of this writer, decrying their artistic freedom is in danger from cultural censorship. A raging debate ensues, with writers and thinkers divided between these views. Rinse and repeat. Cultural appropriation is amongst the most fraught social issues in the literary and broader artistic arena and one for which there isn’t always a simple, straightforward answer.

When I was immersed in writing my biography, Poignant Song: The Life and Music of Lakshmi Shankar, I noticed how woefully undiverse the field of biography was, both in terms of authors as well as subjects. As the debate about cultural appropriation raged on, I wondered how it related to writing biographies, stories of other people’s lives. I was an Indian American woman writing the life story of an Indian American woman musician. What did I think of white biographers writing the life story of marginalized subjects? What was gained and lost by this?

I parsed my thoughts about this question in my essay, “Who Gets to Write About Whom: Examining Authority, Authenticity, and Appropriation in Biography.” Although I focused on the field of biography, my exploration applies broadly to nonfiction writing. I observed that issues of authority, authenticity, and appropriation kept bubbling up in the literary realm in terms of “Who is permitted to tell whose story?” and the more specific question “should non-marginalized writers write about marginalized people?” As I note in my piece, these questions seem especially important to biography, “a genre specifically tasked with telling other people’s real-life stories.” But before we answer these questions, we have to acknowledge the context for these questions. The realm of biography has long been biased towards the life stories of white individuals, most often white male figureheads, told by white authors, also most often male. This context is significant because as I state in my essay, it “results in a reinforcement of cultural erasure,” which in turn impacts the way history is told, whose contributions are credited and whose are left out.

Writers who believe themselves to be objective and colorblind are usually not, and as Paisley Rekdal incisively noted in Appropriate: A Provocation, they are not “prepared to unravel the Gordian knot of social realities, history, and fantasy that constitute a self and its attendant ideas of race, ethnicity, gender, sexuality, or even physical or mental ability.”

From Steinbeck to Foster, Cindy Fazzi reexamines some of literature’s most loved classic novels 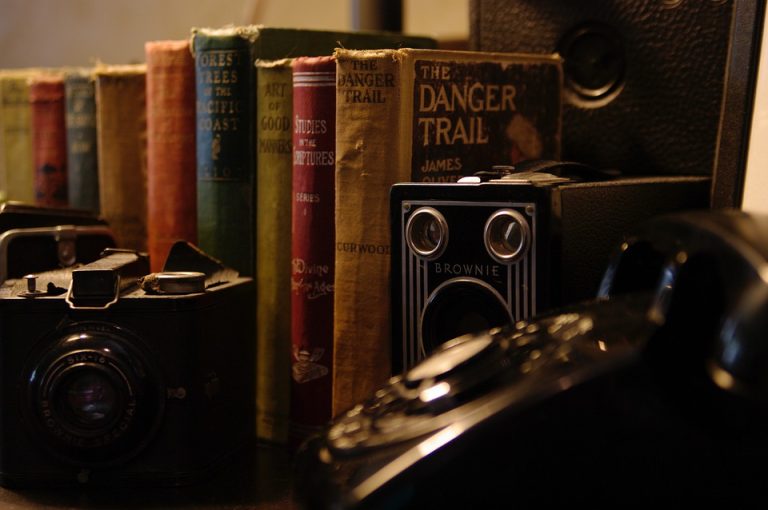 Some in the literary world believe writers should keep identity—their subject’s as well as their own—out of the scope of their work. This is falsely framed as being objective but instead is an attempt to mitigate the fact that they do not share an identity, community, and experiences with their subject. I don’t see how an author can plumb the depths of a person’s life story without addressing their identity, even in instances where the subject might not have publicly identified with their identity, which in itself reveals something about them that should be investigated in the telling of their life story. Just as importantly, I don’t believe an author can truly convey a person’s life story without reflecting on how their own identity shapes their approach to telling this story. Who are they relative to their subject? How do/did their respective identities shape their lives? How does their identity affect the way they view their subject’s life, judge their actions? It is crucial to reflect on whether there are power dynamics at play that impact how the writer views their subject and the ways in which this is reflected in the approach to, and writing of, their life story.

As much as I believe just about anyone can write about anyone else, I also believe writers who share an identity, community, and set of experiences are more able to understand the nuances and traits specific to that culture and community in a way that outsiders cannot. No amount of research is guaranteed to provide an outside writer with access to intangible yet indelible elements, as I note in my final observation.

When writing the lives of those from marginalized backgrounds, it’s crucial they are rendered in ways that are well researched, are nuanced and fully embodied, and avoid stereotypes. This cultural sensitivity is a matter of respect for cultural identity but also a matter of good writing craft. When you think of the most compelling stories you have read about people, fictional or nonfictional, those characters are vibrant because they are detailed, fully embodied and nuanced, not rendered with broad strokes or reliant on tired (and possibly biased) stereotypes.

Writers writing about a subject or community outside of their identity or experience should consider having an individual from within that community who is familiar with the topic read their work to ensure their rendering of the community is accurate and culturally sensitive. Informally, writers who already know each other professionally and personally might do this work as a favor or in exchange for other tasks. However, this has bred a tendency by writers to assume that writers from marginalized communities will do this for free, instead of recognizing that this is, in fact, labor and should be compensated.

In truth, even when writers share a similar background to their subject, it is still important to probe the assumptions shaping their approach to writing about their subject because no identity or community is monolithic. For example, in the South Asian diaspora, caste wields a strong influence even though it often goes unremarked upon. Therefore, a south Asian writer should consider how caste may be at play in the dynamics of a South Asian community they are covering and they should reflect on how their own understanding and experience of caste influences their perceptions and interactions with their subject. Meanwhile, when a Black writer is writing about a Black subject, issues such as class or education can influence their perspective. Similarly, immigrant journalists should be conscious of tendencies of some in the media and in their own communities to harmfully frame documented immigrants as good and deserving and undocumented immigrants as criminal and undeserving.

While cultural insensitivity and cultural appropriation are fraught and complicated issues and the prospect of avoiding them might seem daunting to writers, hopefully, this chapter offers a range of insight and guidance. One key aspect of avoiding cultural insensitivity and appropriation is to make conscious and informed choices about how to depict our subjects, especially if we do not share an identity or community with them. And while there are no guarantees that every reader will accept those choices as culturally sensitive, there is something to be said for taking the issue head on, just as we would any other aspect of craft, thereby demonstrating that others’ humanity takes precedence over our desire for unfettered artistic freedom.

Excerpted and adapted from Craft and Conscience: How to Write about Social Issues by Kavita Das, published by Beacon Press.

How to Tell If You Grew Up in a Cult

Daniella Mestyanek Young’s memoir "Uncultured" explores the parallels between her childhood in the Children of God and her time serving in the U.S. army

7 Northern Irish Books About The Troubles