The Myth of the Consistently Great Writer

Publishing suffers from Paul Varjak syndrome, where successful writers are insulated from criticism

Usually it’s a confession made over a two-person dinner. Occasionally it’s a hedged statement to a larger group, the words tethered to my mouth like a cartoon dialogue balloon, ready to be sucked back in at the first sign of resistance.  I didn’t like that new book from Literary Bigwig. Why does such a statement feel provocative, a little heretical? Why all the secrecy and self-doubt? It’s because publishing suffers from Paul Varjak syndrome, and it’s worth asking what’s at stake.

For those who didn’t watch Breakfast At Tiffany’s a thousand times during high school as I did, Paul Varjak is the handsome, lazy writer who falls in love with Holly Golightly. In the past, Paul wrote one best-selling book of short stories and, despite having written nothing else for half a decade, it’s understood whatever he writes next will be a whopping success because he’s already been established as a rare literary talent. That’s exactly what happens, even though Paul’s next stab at writing is a short story titled “My Friend” and doesn’t exactly indicate a work of towering genius: “There was once a very lonely, very frightened girl. She lived alone except for a nameless cat.” In short, Paul Varjak is the embodiment of the publishing phenomenon whereby writers who achieve a certain level of success with one book are always viewed positively afterwards, regardless of the work they produce.

The problem with Paul Varjak syndrome, of course, is that humans are inconsistent. It would take a combination of rare talent, extreme self-editing, and a trust fund for someone to only publish truly brilliant books. (And they’d probably still produce some mediocre stuff—they would just have the option not to sell it.) Yet while reading book coverage, browsing bookstores, and having conversations with friends, it becomes clear that there is a halo around certain faces. Why?

Publishing houses, for one, definitely stand to benefit from the myth of the flawless writer. If you were Hemingway’s publisher and he wrote something new, you’d publish it and call it the next great novel even if it was the worst thing you’d ever seen. It doesn’t make sense for publishers to publicly acknowledge that their established authors have written a dud; they’d only lose money. This may seem harmless, but because publishers inevitably benefit from the writers who gain that halo, they throw the weight of their marketing machines behind those same writers, creating a self-perpetuating cycle of favorable publicity that all but ensures certain writers’ success, regardless of the quality of the individual work.

In other words, to become a certain kind of literary star is to receive the benefit of the doubt, and not just from publishing houses, but from the media. Book reviews and profiles of established figures are more likely to be complementary rather than critical or nuanced.

Part of the reason for this is the loss of professional book reviewers. As broadsheets shrink and platforms like Goodreads rise, it’s hard for publications to pay for a dedicated reviewer. Instead, they employ freelancers to write the occasional review, which means reviews are often pitched only by the writers who are moved to do so—either because they’re excited to praise a big-name author or pan an enemy.  This has led to a critical landscape that is overwhelmingly either positive or (more rarely) scathing. It’s not easy in any field to take a contradictory stand against an established figure, but the literary community can be particularly harsh to detractors. The irregular book reviewer stands to lose from writing a negative review; they risk insulting someone they know personally or professionally, and their taste could be questioned in a way that impedes their chance of getting employed again. Staff reviewers, on the other hand, are used to ignoring the noise, both around a particular author and from the masses, and if they give a negative review, it’s framed by their expertise.

The bookselling behemoth is making life harder for writers, but so is the public perception that art doesn’t need to be paid for 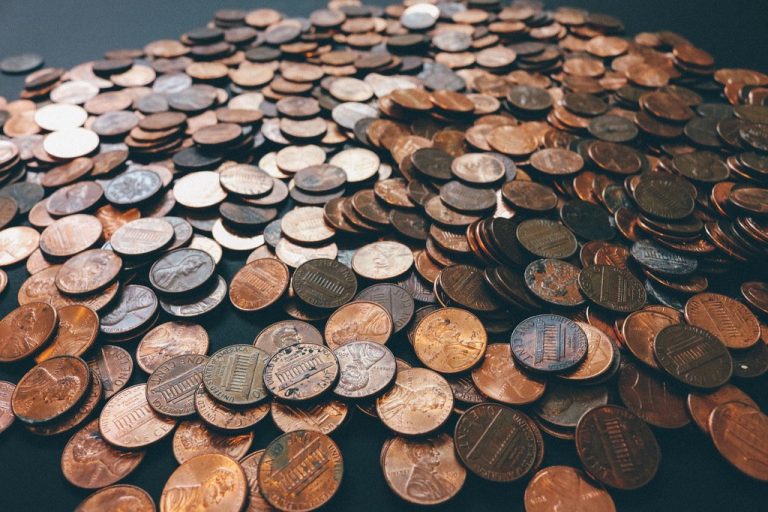 You can tell just how rare it is to read a critical review of an established author because of how infamous it made the former New York Times book critic Michiko Kakutani. As a rule, Kakutani graded each book she read on its own merits, no matter who wrote it, and as a result she’d occasionally negatively review everyone from Philip Roth to Martin Amis. Though impartiality seems, to me, the first qualification required for being a book critic, Kakutani became newsworthy for hers, and tales of authors she’d critiqued headlined all the career recaps which proliferated the Internet upon her retirement in 2017. (The great authors themselves clearly weren’t used to such treatment; Jonathan Franzen called her “the stupidest person in New York City,” and Norman Mailer, “a one-woman kamikaze [who] disdains white male authors.”)

I’m not trying to minimize how hard it is to write even one truly great book, nor do I want to suggest that most people who are considered to be at the top of the field haven’t earned their status. But I think we should all be concerned about the tendency to reward the same writers and ignore their unevenness—to create literary gods— because it reinforces the stratified world of publishing.

More than ever, only a small percentage of writers can sustain themselves on the money made from publishing their books. The decline in author incomes is a complicated issue, but one factor is that the big publishing houses, who can typically offer more money than the independents, are taking less risks on the unknown in favor of promoting “sure” bets. This obviously feels unfair to debut writers, and it’s also unfair to career writers who write good books but don’t achieve this special level of fame that comes with a publicity support system, and instead have to prove themselves every time.

Publishing has become the kind of system that reinforces its own prophesies in order to make money. By promoting the belief that certain writers are capable of writing amazing books every time, you are encouraging people to spend their increasingly limited book money on a smaller circle of writers, thus limiting the opportunities for new and unproven works to enter the world. This also has the effect of enforcing a certain view of what “good literature” is, and sets unrealistic expectations about how art is created. We see this superhero franchise mentality—put your money in what’s worked once– in many creative industries, and it ultimately detracts from the quality and diversity of art.

What’s the answer? I don’t think it’s aggressively negative book reviews—those certainly exist, and are their own click-bait phenomenon— nor is it to go after the old masters wielding pitchforks and red pens. I also understand that it’s unrealistic to expect publishing houses to openly critique their own clients. What is needed is for the media to judge every book on its own merits. Book reviewers should honestly review the work at hand, allowing for the natural spectrum of success. We can praise great talent without forcing the narrative that certain people represent the ideal writer. (And media presentation matters.) In turn, the public will feel more confident that great writing exists in many forms and may come from unexpected places, and will spend their money on a wider array of books. A more open public will enable editors to publish debut authors without worrying if they are going to be a superstar, and will encourage them to keep an open mind about established writers they already know.

We’re in a strange time, both for publishing and the American arts in general. Some of the best work is coming from unproven talent, but fear about declining sales means more money than ever is going to remakes and well-known names. There is nothing wrong with supporting artists you love, and I would totally preorder Paul Varjak’s second book if he were real. But I shouldn’t assume it would be perfect, or be afraid to voice my opinion if it wasn’t.

There Were Women on Noah’s Ark

The Last Thing You Need to Read About Book TikTok

All the questions you feel too old to ask, answered by someone under 25